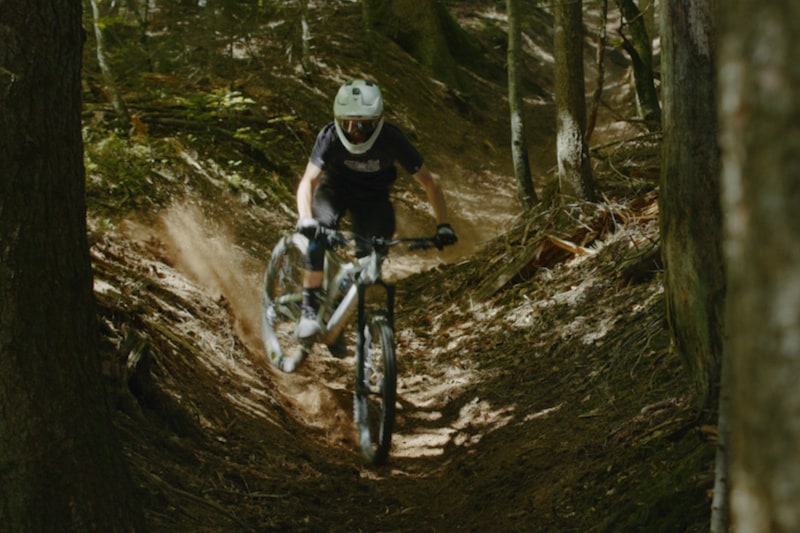 Run is a self-shot film that wasn’t supposed to see the light of day. After filming everything in spring I got carried away by different projects but still had the idea of doing something with all the footage I had shot. When I started rough cuts of the edit I soon got the feeling that this wasn’t “good enough” to be able to make anything out of it so I just left the footage on hard drives and thought I would never use it.

I decided to give this another chance a few months later after having gone through some personal challenges that gave me a new way of looking at the world. The result is “Run”, which pursues the idea of escaping from everything and embracing your different vision of life but also having fun in the process.

« Video: The Boom of Mountain Biking at Thredbo in the 2010s
Video: Pushing Hard on a Downcountry Bike »