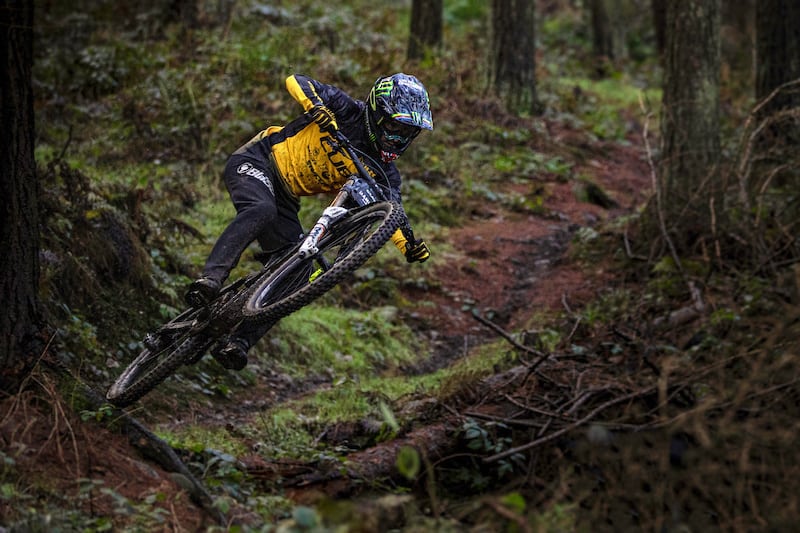 Two-time World Champion Danny Hart signs with the new Cube Factory Racing! 29-year-old Danny Hart exploded onto the elite downhill scene with his now-legendary gold run at the 2011 World Championships. Hailing from Redcar on England’s north-east coast, the two-time UCI Downhill World Champion has multiple World Cup wins under his belt. Fondly known as the Redcar Rocket, Hart has made a name for himself as unstoppable on treacherously steep tracks in muddy conditions. In 2019 Danny finished on the podium at every round of the World Cup. Starting 2021, Danny, who with his wife Sophia has just welcomed a baby daughter, will ride for the Cube Downhill Factory Team under a long-term contract.