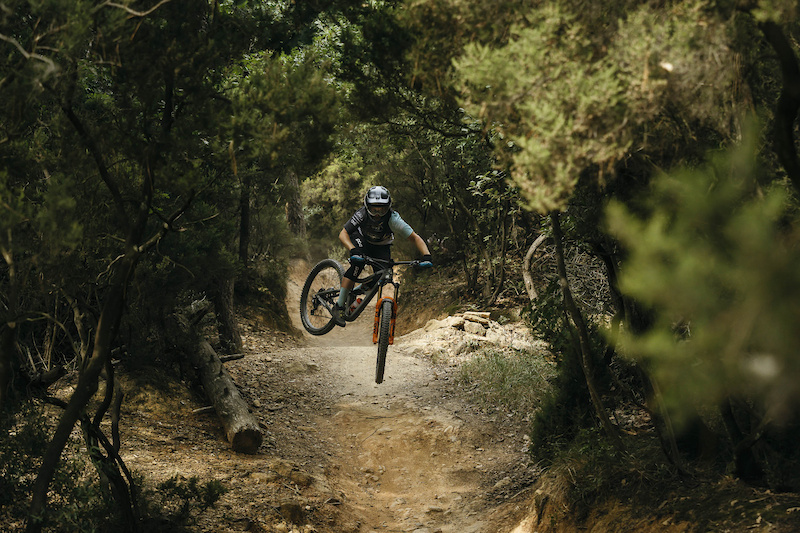 Meet Bex Baraona, one of the fastest EWS racers in the world. She also co-founded Gowaan Gals, a program to help inspire other women to ride through events, content, and coaching.

The former UK National Champion recently moved to Innerleithen, Scotland, one of the UK’s premier riding destinations. It is home to the head EWS office and will play host to the final round of the 2021 EWS season.

In this video, Bex discusses the reason for her moves, gives insight into her training regimen, and shreds some new trails on her Ibis Ripmo Carbon.

Last weekend at the EWS in Finale, Bex won the final stage of the weekend and finished in 3rd place.