Trek is Being Sued for $5 Million Over Wavecel Safety Claims 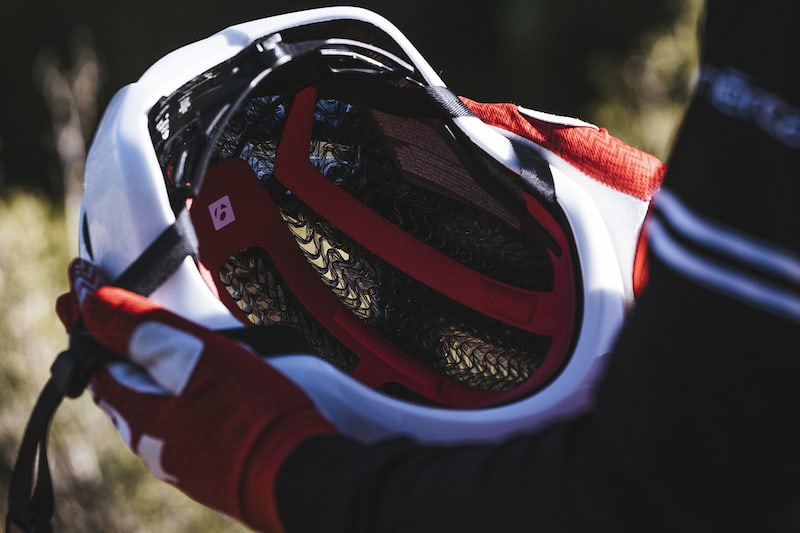 A New York man is suing Trek Bicycles for $5 million dollars over safety claims about Bontrager helmets that he believes are misleading, Bicycle Retailer and Industry News reports.

Wavecel is Bontrager’s proprietary rotational protection system that is applied to some of its helmets. Rather than using a slip plane, like Mips, it uses a collapsible cellular material that’s designed to flex, crumple, and glide to absorb the force of an impact. This did not replace the EPS foam that is used in most helmets but the amount of foam that’s used is greatly reduced.

WaveCel was developed over the course of four years by Dr. Steve Madey, an orthopedic surgeon, and Dr. Michael Bottlang, a biomedical engineer. The technology was released with a peer-reviewed study that seemed to corroborate Trek’s claims of increased protection, including that Wavecel was up to 48 times more effective than EPS foam at preventing concussions.

Andrew Glancey of Staatsburg, New York, is the lead plaintiff in a class-action suit filed Thursday in U.S. District Court for the Southern District of New York. The suit claims that Trek’s marketing was “false, deceptive and misleading”. It questions the reliability of the study, claiming that its authors had a financial interest in its success and that they used a traditional helmet modified to include the WaveCel component instead of a Bontrager helmet. The suit also claims that Trek’s marketing allowed it to sell more helmets at higher prices than it would have otherwise done, meaning higher profits at the expense of its customers.

In a statement shared with Cycling Tips, Trek said, “Trek believes in and stands behind our Bontrager Wavecel helmets. This lawsuit is without merit and we will vigorously defend against it. The plaintiff has not made an allegation of physical injury. Trek will continue to responsibly promote and improve this innovation in helmet technology.”

Wavecel equipped helmets shot to the top of the independent helmet rankings provided by Virginia Tech upon the release of the technology. However, subsequent revisions of the rankings have seen Mips-equipped helmets rise to the top once more. Trek’s claims have also been questioned by other brands in the past including Mips and Koroyd.

Glancey is being represented by Sheehan & Associates of Great Neck, New York, which bills itself as a top consumer class-action specialist in areas including false or misleading advertising, B.R.A.I.N reports.