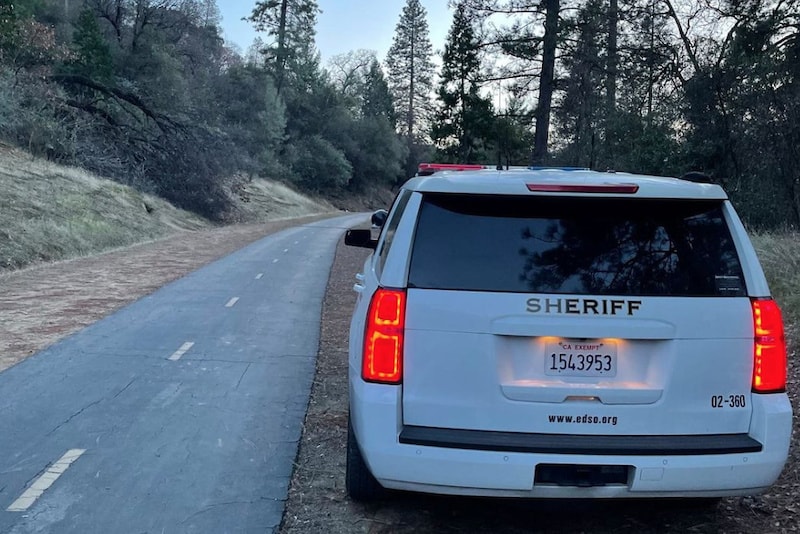 A mountain lion has been shot and killed after it was reported stalking a family on a cycling trail near Placerville in Northern California.

A couple called 911 and reported they had been followed by a cougar for 10 minutes on the El Dorado trail, a 32-mile trail that links Placerville to Folsom. The couple were walking along the trail with two children in a stroller and two large dogs.

The lion did not retreat when shouted at by the family, other trail users or by a deputy who responded to the call. The lion was pacing back and forth on the trail when the deputy arrived but after he shouted it started walking towards him instead of running away as a normal healthy mountain lion would.

According to a Facebook post from the El Dorado Sheriff’s Office, “In a last effort to scare the animal away, the deputy fired a warning shot into the ground in front of the lion. The lion continued in its path toward the deputy, further showing that it was not well and dangerous to the public. The deputy had no option other than to put down the animal.”

Only one lion was observed during the incident and it has now been taken by the California Department of Fish and Wildlife for further study. The post also stated that “It is important to note that mountain lions live throughout El Dorado County and should be allowed to live undisturbed.”

Mountain lion attacks remain extremely rare and there have only been seven fatal attacks in the United States since 1994. The only one in Northern California was on a trail near Auburn about 20 miles from the site of Monday’s incident.