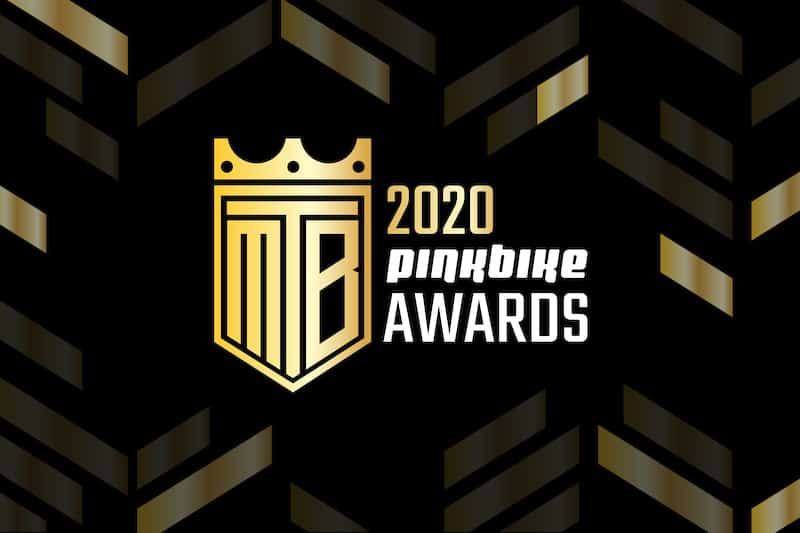 Event of the Year Nominees

After what seemed like it was going to be a year with no racing or competition, 2020 eventually offered up some truly incredible events which showed off the amazing work of event organisers, pulling together races and competitions against some very tough challenges. All credit goes to anyone who put on a race this year in extraordinary circumstances.

Any event which took place safely this year deserves plenty of credit for pulling off what seemed impossible just months ago and there’s no doubt that there are plenty worthy of a nomination, but there are a few that stand out above the rest.

In 2020, the Crankworx Summer Series, Lousa DH World Cups, Local & Grassroots Events, Audi Nines, DHSE and the Nove Mesto XC World Cups each delivered incredible competition along with world-class venues. Which one would you call the best?

After the cancellation or postponement of every major race and event earlier this year it looked like we might not be seeing a return to normal racing in 2020. Kicking off in June however, the DHSE series showed that is would not only be possible to hold races in 2020, but they could be just as good as before. With plenty of restrictions and safety measures, the DH series kicked off its first round at Windrock to great success. It was awesome to have some racing return.

The team at DHSE were able to throw down an incredible race weekend at Windrock and would go on to manage two more rounds at Windrock and Snowshoe. Keeping the scale of the event smaller than usual, they laid the path for a return to racing across the rest of the season.

The Crankworx World Tour is a global celebration of riding that always features the best riders from around the world, so how can you make this work with travel restrictions and social distancing during a pandemic? For the crew at Crankworx, this meant pulling together 25 top-level riders from around British Columbia for a small, made-for-TV version of the usual Crankworx. The Summer Series took place over three weeks with stops at SilverStar, Kicking Horse and Sun Peaks.

Not only was the racing incredible, but we saw some amazing moments with Finn Iles beating top EWS riders like Jesse Melamed to win every Enduro race and Jesse Melamed fighting back to take a DH win on his enduro bike. The Summer Series also brought back the legendary Psychosis DH track and 12 riders managed to top Chris Kovarik’s previous record time from 2008.

Freeride events struggled in 2020 with many of the year’s biggest facing cancellation, but the team organising Audi Nines managed to come up with a solution that saw the riders, media and support teams form a bubble to ensure the event could still go ahead. With no other major freeride events, the riders in attendance were giving everything they had with Nico Scholze landing the first Cordova Flip on a Downhill bike and Paul Couderc wowing us all with his quirky Footplant Flip.

With a good balance of technical terrain and lung-busting climbs to provide a tough challenge for everyone, there’s a good reason why Nove Mesto is one riders’ favourite XC World Cup courses. So what better place to run the whole of the XC World Cup season in one weekend? After cancellations of the rest of the XC racing season, all eyes fell of the Czech Republic to provide the goods as they hosted two XCC Short Track and two XC World Cups back to back.

In a gruelling week of riding, we saw a rise of new riders take the top steps of the podiums with Evie Richards winning both short track races and securing two top ten finishes in both XC races. France’s 21-year-old Loana Lecomte also shocked everyone as she took on the Elites and won. It wasn’t just the women’s racing that saw amazing performances either. Henrique Avancini took an emotional win in the men’s field, beating out his rivals in a final sprint to the line.

It was always fitting that, as one of the first major races to be postponed this year, we saw the wild, steep and tech course in Lousa close out a season of huge ups and downs. Coming off the wet double header in Maribor and the mud-fest of World Champs in Leogang, we had yet to see riders go truly flat out on the world stage. But Lousa would change all this with two nail-biting races that saw the return of the G.O.A.T. and the rise of privateer riders like Jamie Edmondson.

The Elite Women’s racing saw a close battle for the overall title with Frenchwomen Myriam Nicole and Marine Cabirou fighting for the season’s top spot. In the final showdown, Marine would lay down a rapid run that went nearly two seconds faster than the rest of the field to secure the overall. The Men’s title fight was even closer with five riders all in the running in the finals of the final race. Wet weather would begin just as the last riders were hitting the course, leading to a slow run from Loris Vergier and knocking him out of contention. But then with Minnaar, Walker and Bruni still in the fight, it was all or nothing for the title. Despite coming 1.415 seconds back on Bruni in third place, Matt Walker just had enough points to take the top spot in the overall. We can’t wait to return to Lousa next year and see what racing the wild track brings us.

2020 has been harder than ever for event organisers to pull races together with rising costs, social distancing and many different restrictions to work around. For that reason, we have nominated the amazing work that has gone into hosting and running all the great local and grassroots events this year, from the Morgins Dual to Strait Acres. Everyone that managed to run safe and responsible events this year deserves recognition for their extra hard work in a very difficult year for racing and mountain bike events.